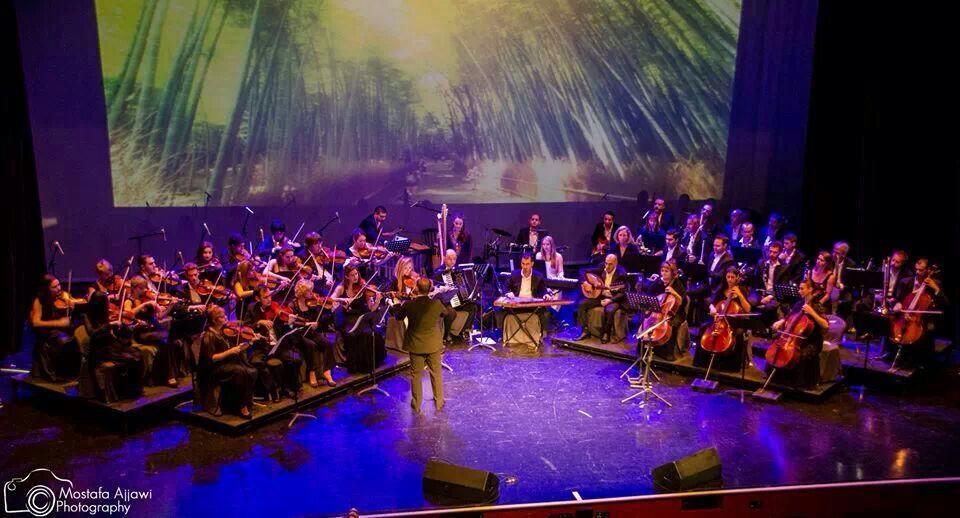 Ganna as a concert pianist…

Among the performances in which Ganna Sorbat has been featured as a pianist are Arabic concert “Mohamad Hamami & Sharq Orchestra”, February 1st, 2014 in the DUCTAC theatre of the famous Trade Centre Mall of the Emirates, Dubai.

– Have you participated in any other events in the United Arab Emirates, which you remember vividly?

– There were other significant concerts for me. One was the Arabic concert in which I participated as pianist on February 1st, 2014. I think very few Ukrainian performers have had an opportunity to play Arabic music in an orchestra with such renowned Arabic musicians as the brothers Mohamed and Ayham Hamami.